Particularly for HoloLens, but also in general: VisionLib 2.4.0 brings OpenXR support. So you can now use the cross-platform standard to develop VisionLib AR projects.

The new release comes with strong improvements when combining Model Tracking and SLAM. While the first is the de-facto standard for detecting and localising objects, the latter tracks the environment and lets you quickly place superimpositions stable inside the world.

The new release is all about better and more stable augmentation results at the verge of model tracking and SLAM combined. With overall better tracking results, faster re-initialization and more control over the states in between both tracking techniques.

Unity’s Universal Render Pipeline has evolved into a powerful graphics solution that combines appeal with speed and performance. An ideal choice, because some AR projects simply need a stunning graphical experience.

With the new release, there are fewer boundaries to accomplish this. While an URP extension was available for some time, we’re excited that with this release, URP gets major and better support. 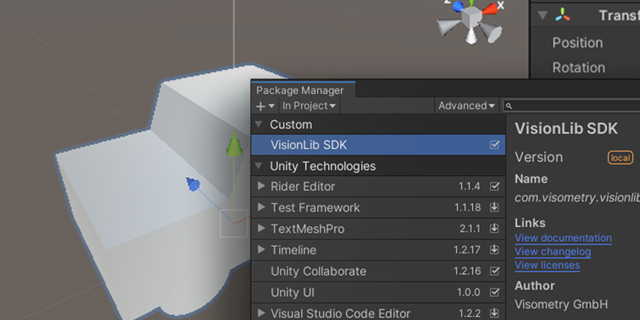 Installing VisionLib in Unity (via UPM)

Learn about VisionLib packages and how to import them into Unity. 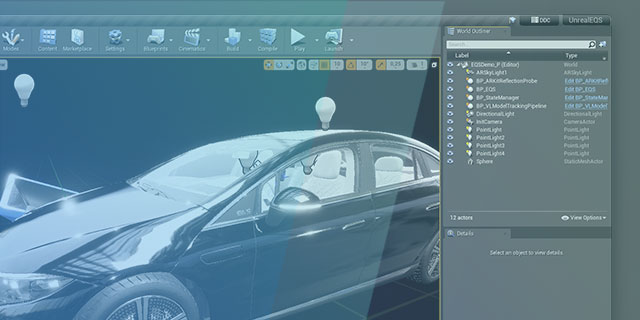 We’re excited to bring VisionLib to Unreal. Learn here how to get started, find useful resources and follow step-by-step this walkthrough to setup your first XR project. 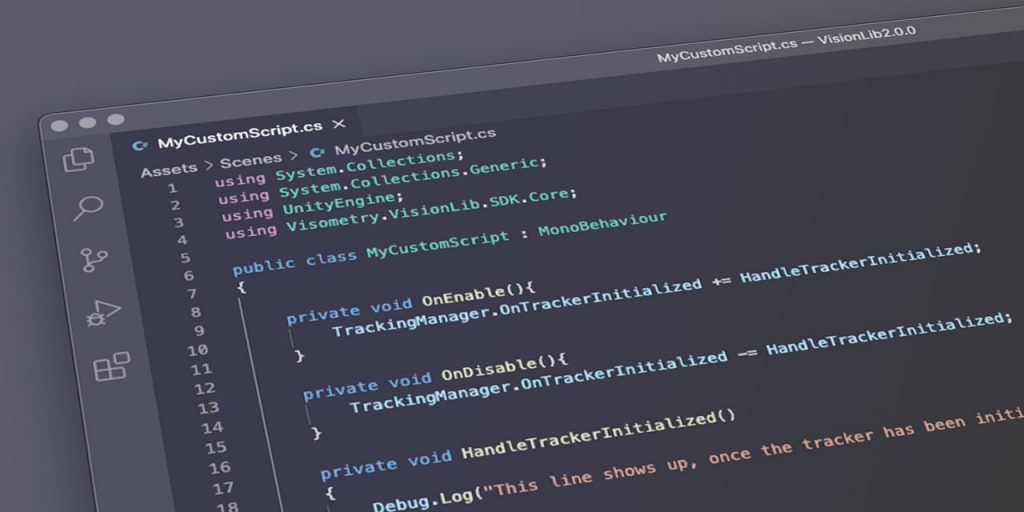 Background articles on tracking, tutorials, and a full API reference. 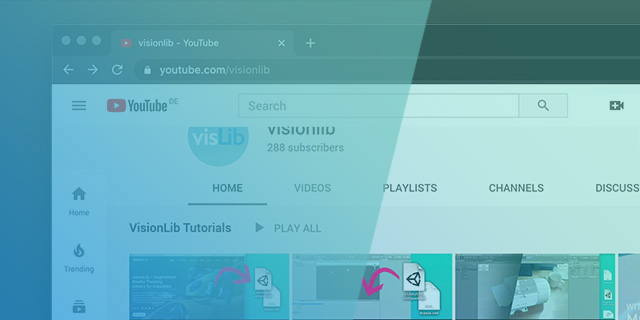 For the festive season comes an update of our demo app, supporting a new object. And it comes with some Christmas #AR. 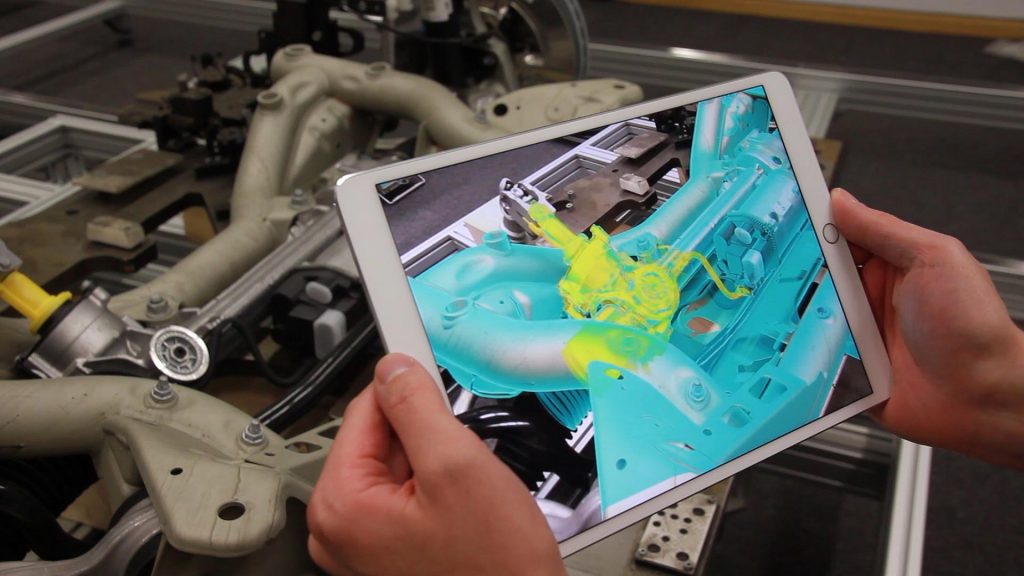 Whether you’re looking for options to deploy an app, or for enterprise usage or a customised package based on your companies needs, our sales team has got you covered.

VisionLib is a product by Visometry. Learn more about its makers, sales-, partner and job opportunities at visometry.com.